What are the Key Elements of Cancer Cure? 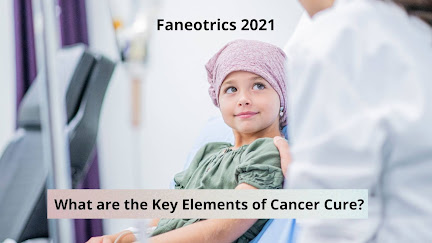 Eight out of ten children with cancer are cured with prompt diagnosis and effective therapy. Certain malignancies, such as Hodgkin lymphomas, germ cell tumours, and Wilms tumours, have a survival rate of over 95%, while others, such as acute lymphoblastic leukaemia and Burkitt lymphoma, have a survival rate of around 90%. Curing cancer in a kid provides the child and the country 60-70 years of productive life. The following are significant components of pediatric oncology care in the twenty-first century that have led to increased cancer survival in children. 1.Accurate and Timely Diagnosis: Suspecting a cancer, examining it, and referring to a specialist as soon as possible are the first crucial steps toward a long-term treatment. A bone marrow examination is one of the initial steps in diagnosing a probable leukaemia. Apart from morphological examination and cytochemical staining of bone marrow smears to determine the type of leukaemia. Extensive immunophenotyping is used to det
Post a Comment
Read more 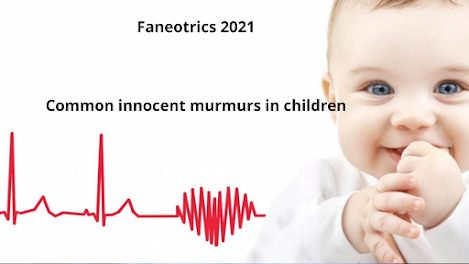 Children's heart murmurs are quite frequent. A cardiac murmur is nothing more than a sound. Some heart murmurs are really noises produced by heart defects or abnormalities. As blood passes through a ventricular septal defect (a hole in the wall dividing the bottom two chambers of the heart), for example, it creates a particularly distinctive noise. Heart murmurs can also be caused by abnormalities with heart valves, such as aortic valve stenosis. The turbulent flow of blood via the faulty valve might generate a unique sound. Many heart murmurs, on the other hand, are what we refer to as "innocent" heart murmurs. The heart is totally normal with an innocent cardiac murmur. In this scenario, the murmur is just the sound that blood makes as it travels through the heart. There are a variety of heart murmurs that are completely harmless. Let's take a look at 3 reasonably frequent children's heart murmurs. Still’s murmur The Still's murmur , named after En
Post a Comment
Read more

What to know about bronchopulmonary dysplasia? 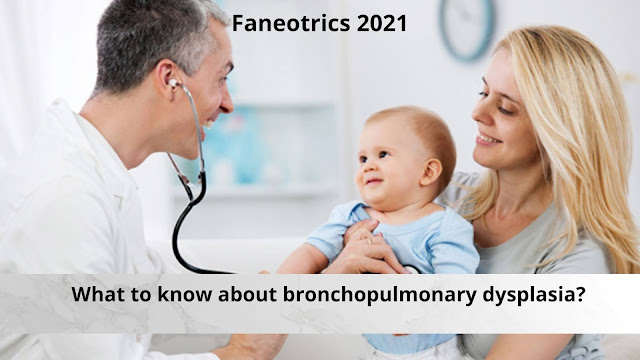 Bronchopulmonarydysplasia (BPD) is a chronic lung condition that affects infants and children.Preterm delivery increases the risk of this lung illness in kids, especially if they are delivered more than 10 weeks early or weigh less than 2 pounds as new-borns. Prematurely born babies have poorly developed lungs and require therapy that may harm their lungs. Although BPD occurs soon after birth, it is not a congenital disorder .Treatments for breathing difficulties at birth, such as artificial ventilation, instead exacerbate the disease by causing lung damage. The severity of BPD differs from one infant to the next. Some newborns suffer respiratory problems, developmental delays, or cardiac damage, while others have few or no symptoms, or their symptoms fade away with time. Causes : When a baby's underdeveloped lungs necessitate therapies such as mechanical ventilation, BPD occurs. This aggressive therapy may harm the lungs' developing air sacs. Despite the fact that mec
Post a Comment
Read more